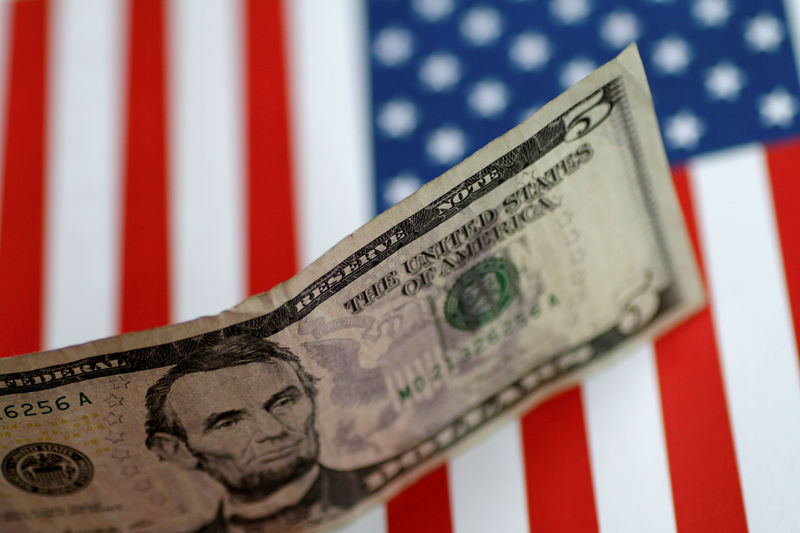 WASHINGTON (Reuters) – U.S. congressional and White House negotiators are close to a deal to extend the Treasury Department’s borrowing authority until July 31, 2021 and enact spending caps on a wide range of federal programs, a source close to the talks said on Monday.

Details were still being worked out, according to the source, who said negotiators were aiming to set federal government spending caps for fiscal year 2020, which begins Oct. 1, and fiscal 2021 that would include about $75 billion in “offsets” savings.

Any deal reached by negotiators would have to be approved by the full House of Representatives and Senate.

President Donald Trump also would have to sign the legislation, which likely would not have spending cuts as deep as conservatives had been seeking.

Details on the $75 billion in cuts were not yet available.

House Speaker Nancy Pelosi and Treasury Secretary Steven Mnuchin have been holding private talks over the past few weeks to achieve a debt ceiling and a two-year budget deal before Congress begins a scheduled five-week summer recess.

Without such a deal, Treasury could bump up against its borrowing limit before Sept. 9, when Congress is set to return.

If the finishing touches are put on this plan, the House and Senate could try to pass the measure as early as this week.

Even with an agreement enacted into law, Congress still must pass a series of spending bills to implement any deal. It faces a Sept. 30 deadline, which is the end of the current fiscal year either to pass those bills or to temporarily extend current spending while new legislation is crafted.

Last December, Republican leaders thought they had a deal with Trump on legislation to fund a wide range of government activities for the current fiscal year. But at the last minute he demanded more money so that he could build a wall along the U.S.-Mexico border to keep out undocumented immigrants.

Democrats objected to the border wall funding and the breakdown led to record-long, partial government shutdowns.