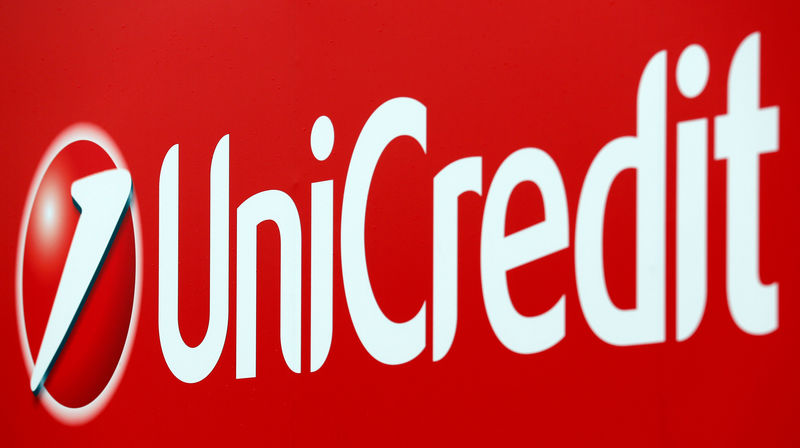 MILAN (Reuters) – Italy’s biggest bank by assets UniCredit (MI:CRDI) is considering cutting around 10,000 jobs, or 10 percent of its global workforce, as part of a new business plan to be unveiled in December, two sources close to the matter said on Monday.

One of the sources said the bank would announce at least 9,000 redundancies and the job cuts would occur almost entirely in Italy.

Negotiations with unions, which are set to begin after the 2020-2023 business plan is announced on Dec. 3, could lead to a smaller number of redundancies.

UniCredit declined to comment. News of the planned job cuts was first reported by Bloomberg.